If you need to register, please call the CCA.

We will take registrations through the end of the BUSINESS day on 10.22.2019.

Anyone needing to register after 10.22.2019 will need to register on-site as a walk-in. Please allow extra time to process your registration and print your badge.

Check out our speakers tab for the latest speaker list and topics!

FYI: CPR is NOT included in your registration. We need an accurate number for our instructor.

If you need CPR - please click on the related tab for Convention CPR.

No more Final Weeked!! Plan ahead!!

Our Final Weekend will now be combined with the 2019 CCA Annual Convention!!

There will be a $100 fee added to ALL late registrations!! 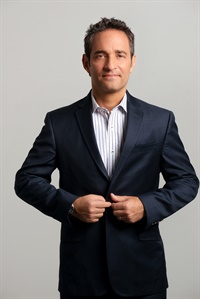 To Josh Linkner, creativity and innovation are the lifeblood of all human progress, and as such, he’s spent his career harnessing the spirit of creative disruption. The five-time successful tech entrepreneur, keynote speaker, and CEO delivers a clear call to action — it’s better to innovate and disrupt your organization before your competition does. The riskiest move companies can make today is hugging the status quo — believing the future will be like the past is the fast road to obsolescence.

To get to know Josh, one can explore the six interconnected aspects of his work:

1. Entrepreneur & CEO. Josh was the founder and CEO of five successful technology companies over the last 26 years. Josh is Founder and former CEO of ePrize, the world’s largest interactive promotion agency that provides digital marketing services for 74 of the top 100 brands. Each of his five startups enjoyed successful exits with a combined value of over $200 million. He’s been involved in the launch and growth of over 100 businesses, raised over $150 million of venture capital, employed thousands of people and fought through the dot-com crash, 9/11 and the 2008 financial meltdown. His extraordinary business accomplishments led him to be honored twice as the Ernst & Young “Entrepreneur of the Year” and as a President Barack Obama “Champion of Change” Award recipient.

2. Author & Thought Leader. Josh’s first book, Disciplined Dreaming – A Proven System to Drive Breakthrough Creativity was a New York Times bestseller and named one of 2011’s top ten business titles by Amazon.com. It is now available in 13 languages. His second book, The Road to Reinvention – How to Drive Disruption and Accelerate Transformation, was also named a NY Times Bestseller in its first week on bookshelves and was named the 2014 Best Leadership/Management Book by 800-CEO-READ. His most recent book, Hacking Innovation: The New Growth Model from the Sinister World of Hackers, is a powerful look into redirecting the techniques of cybercriminals to drive meaningful outcomes in our companies, careers and communities. He is a regular columnist for Forbes, The Detroit Free Press, and Inc. Magazine. His work has been featured consistently in the media, including The Wall Street Journal, Harvard Business Review, USA Today, and The New York Times.

3. Venture Capital Investor. As Founding Partner of Detroit Venture Partners, Josh remains at the cutting edge of technology and entrepreneurship. He oversees a $60 million venture fund investing in tech startups with the goal of revitalizing his hometown of Detroit, Michigan.

4. Keynote Speaker. Consistently ranked one of the top speakers on innovation, creativity, and reinvention, Josh brings an artistic flair while delivering powerful, inspiring, and practical keynotes and workshops. His presentations are customized for every event, ensuring a highly relevant and valuable outcome. Through his talks, Josh has inspired over 500,000 people across four continents.

5. Jazz Musician. Beginning at age eight, Josh became a dedicated musician. He began performing professionally at age 13, and later attended the prestigious Berklee College of Music. Still a professional-level jazz guitarist, Josh often injects live musical performances into his keynote presentations in a unique and memorable fashion. He brings a jazz musician’s commitment to creativity and improvisation to the business world, offering a distinctive perspective to growth and leadership.

6. Detroiter. Deeply passionate about his hometown, Josh is playing a key role in the much-publicized turnaround of Detroit, Michigan. A multi-generational Detroiter, he is working on the front lines to reinvent his troubled city. 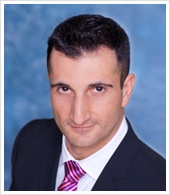 Understanding the Power of the Adjustment 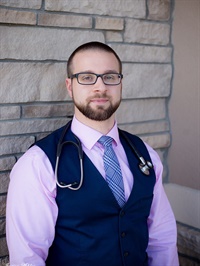 Building a natural medicine clinic around the subluxation complex 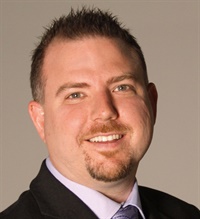 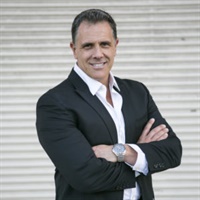 The Architecture of Persuasive Talks: Create and Deliver Talks that Convert! 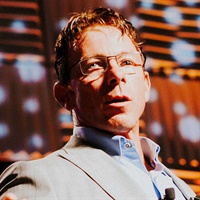 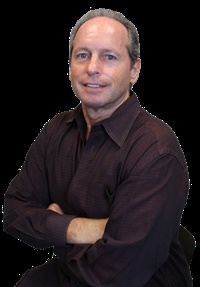 Chiropractic, Stroke & The Elephant In The Room 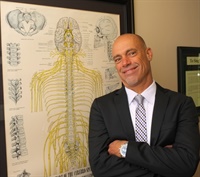 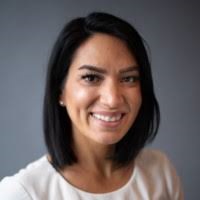 It's As Simple As That 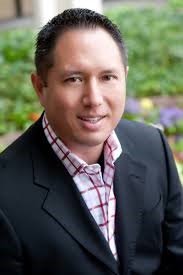 None Of Your Business 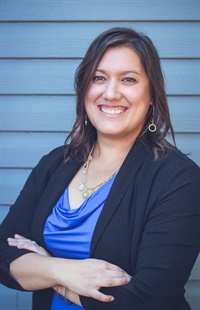 Bridging the gap between behavioral, learning, developmental and socialization challenges and chiropractic 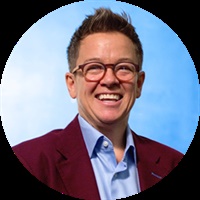 Biohacking the Brain: A Role for Chiropractic in the Neurobiology of Autism 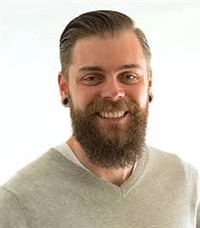 Power of the Upper Cervical Complex 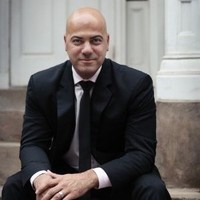 Harnessing the entrepreneurial spirit of chiropractic

Bridging the gap between MDs and DCs 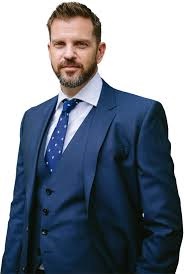 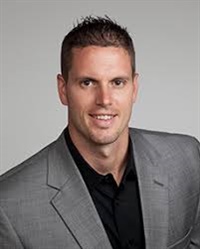 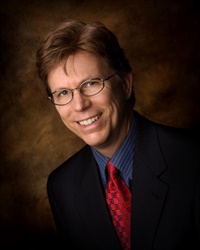 The Medicare Compliance Seminar & Rule 22: The “just show me what to do” seminar for understanding required Medicare documentation, rules and regulations for proper compliance. 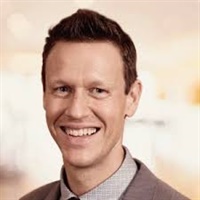 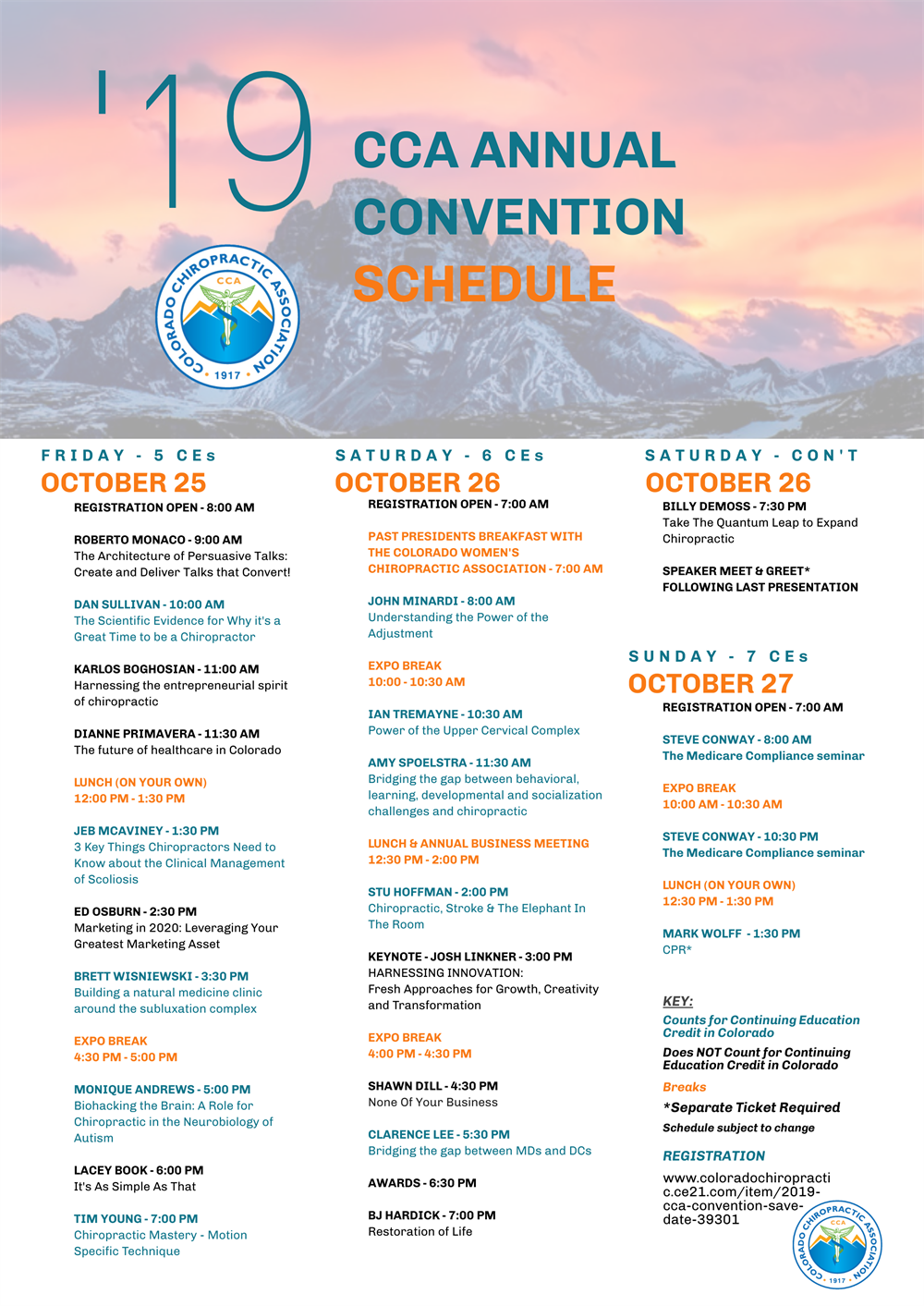 Use this room block link to make sure you are getting the lowest rate!!

2019 CCA Convention location is at the

Be sure to register early!

You can return the paper registration to the CCA:

Once exhibitor/sponsorship registration is received, the contact person will be emailed further instructions to finalize your registration!!

Due to printing deadlines - those who register after September 20, 2019 canNOT be guaranteed to be listed in the attendee notebook!

The CCA Convention & Expo offers attendees many chances to network with other chiropractors. Here are a few of those opportunities:

The Expo - All the Latest and Greatest Vendors:

The Expo will feature a broad base of chiropractic services and suppliers. This is a chance for you to meet face-to-face with those who can assist you in your practice, supply your office with the necessary equipment and provide you with elements to assist your patients. This expo is an Investment in and of itself.

$75 add-on for any registration

Do you need CPR?

CPR is not included with your registration for the 2019 convention.

If you need to add CPR to your convention, please click here and add to your cart.

FYI - you can add multiple events to your cart at the same time :)

CPR is a separate registration for all attendees to ensure we have an accurate count for the instructor.

Roberto Monaco - The Architecture of Persuasive Talks: Create and Deliver Talks that Convert!

Dr. Dan Sullivan - The Scientific Evidence for Why it's a Great Time to be a Chiropractor

Dr. Monique Andrews - Biohacking the Brain: A Role for Chiropractic in the Neurobiology of Autism

Dr. Lacey Book - It's As Simple As That

Dr. John Minardi - Understanding the Power of the Adjustment

Dr. Stu Hoffman - Chiropractic, Stroke & The Elephant In The Room

Dr. Shawn Dill - None Of Your Business

Detail: Join us for THE social event of the season! Saturday night following classes for the day, we will ha....

Join us for THE social event of the season! Saturday night following classes for the day, we will have a Speaker Meet n' Greet where you will have an opportunity to chat with all of your favorite speakers! Hors d'oeuvres and hosted bar provided to those who register in advance. Ticket is required.

Check the box if you wish to add your ticket to the Speaker Meet n' Greet!

If you wish to skip THE EVENT OF THE YEAR, simply do not check this option.

Do you need to pay by check?